Yes "Doll" is her real name.
...and her mom's name is Barbie, (not kidding) and wait, she also has an uncle named Ken (seriously).

Yvonne is the lead singer, songwriter, guitarist for the locals. she's been playing music all of her life.

After perfoming solo for a number of years, Doll released her solo cd Bliss. She also met bass player, Christy Nunes, that year and they co-founded The Locals.

Doll grew up in Cincinnati, OH but made her way to Chicago to attend the Art Institute of Chicago. She is an accomplished oil painter and cell phone photographer. You can check out some of yvonne's paintings on her Facebook page.

Yvonne was featured in Guitar World Magazine's "Ten Female Guitarists You Should Know", and was awarded a Dean Markely Schloarship. 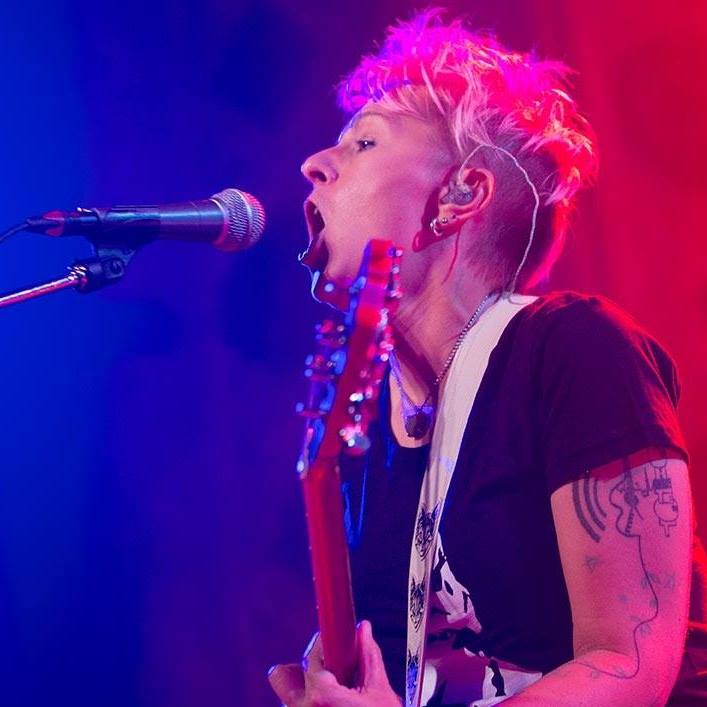 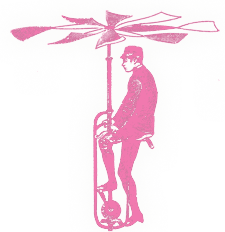